Skip to Content
Home / Faith / I Won’t Tell Them 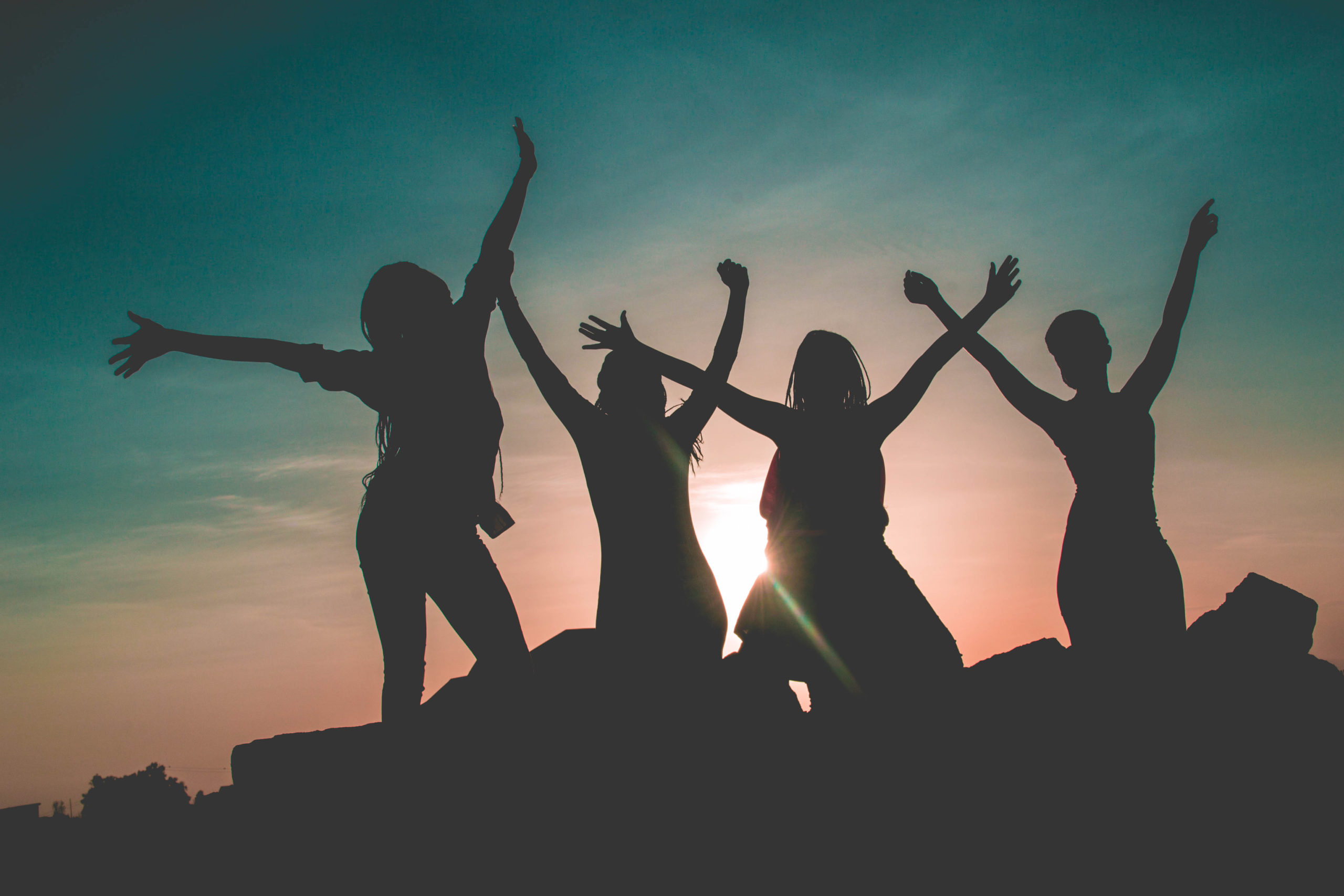 According to the National Domestic Violence Hotline, “On average, 24 people per minute are victims of rape, physical violence or stalking by an intimate partner in the United States — more than 12 million women and men over the course of a year.” I won’t do it. I won’t tell my daughters to put their future husband first.

Maybe you grew up like I did, hearing the phrase “We make our bed and we lie in it.” Maybe you watched lots of women, of all ages, stay by a husband’s side no matter what he did or did not do. Or maybe you heard the words to stay unless you were being beaten. Or maybe someone told you it was best for the kids if you stayed. Maybe you thought, “I have nowhere else to go.” Maybe you kept secrets, convinced yourself of what was best for everyone, and by making no disruptive decisions you determined what the rest of your life would look like.

You might have sat in Christian marriage counseling and been told to submit to your husband. Maybe you’ve watched influential Christian women explain that they put God first, then their husband, and then their children. They say this is biblical and they have the scripture to prove it. They say that’s God’s plan. That’s the expectation and duty of a woman, to submit to her husband in everything. Some say this means no matter what and some say this means only if the husband is loving the wife as Christ loved the church. There are many things the Bible instructs that we no longer follow because we are living in a different time with different customs and practices. So does this rule remain while others are allowed to fade away?

I won’t do it. I won’t tell my daughters to put their future husband first.

If we lived in a perfect world, with perfect people, then maybe I’d consider it. But I have seen far too many beautiful, intelligent women damaged by men who didn’t stay. Men who took and never gave, who caused damage that hasn’t been fixed, and who proclaimed their faith while also proclaiming their promiscuity. I’ve seen too many women left standing with pregnant bellies, and every time I see this expectation, this advice of putting your husband first, I always think of them and how they must feel.

I’m not saying the advice isn’t good advice for healthy relationships. Of course I want my daughters to respect their future spouse and honor them, but what I want even more is that my daughters put themselves first because they are my daughters and they are valuable. What woman puts herself first? What woman is really good at that? Who even has the time? That’s where I will start with my daughters. If they meet a good man, then we can talk about what it means to respect and honor each other.

For my girls, I want a man who is secure enough in himself to allow them to chase their dreams; who will allow them to shine, to work hard, and to be in a marriage they can rest in. I want them to be in a marriage so full of love that caring for the other person comes naturally and not by some required submission. I want them to love their spouse, but also to be secure in themselves. A spouse can walk away. In a minute.

Their children will be as important, if not more important, than their spouse. I encourage you to see this from someone else’s point of view and not just from your own life experience. Tell a woman who has been left standing with children the father just walked away from, like they were nothing, to put a man first and submit to him. If you believe the message of submission, consider reframing it. Focus more on the positive relationships God is encouraging rather than just saying that a woman should submit to her husband. As Focus on the Family put it, “Submission and obedience aren’t necessarily the same thing.” It often feels that way, though, when the message is given.

Don’t Give Up on God